Looking ahead, Christians should focus less on enforcement than on changing cultural attitudes. 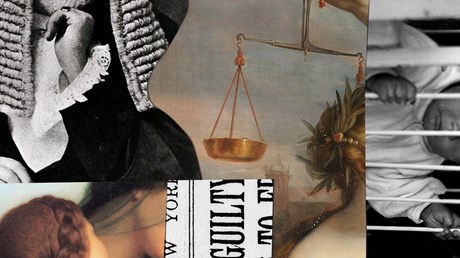 What does the history of abortion tell us to expect, now that the Supreme Court has decided to give states the option of protecting unborn children? If half the states have protective laws, will the laws be enforced? Or will abortion statutes in many places have as much effect as Section 10-501 of Maryland law (which reads: “[a] A person may not commit adultery. [b] A person who violates this section is guilty of a misdemeanor and on conviction shall be fined $10”)?

I cannot find any indication that the state of Maryland is enforcing this law, or that its treasury is bulging from infidelity fines. Enforcement of many laws is disappearing in cities nationwide. For instance, voters in a May referendum in Austin, Texas, where I live, decided in an 86 percent landslide that city police will not arrest anyone found with fewer than four ounces of marijuana.

Initial press coverage of the Dobbs v. Jackson Women’s Health Organization decision ominously suggested that governments would prosecute women and even use data from apps that millions of women use to track menstruation. Journalists rarely told stories of instances when an unexpected pregnancy didn’t ruin a life but enriched it. On the other hand, some of my fellow pro-life advocates were triumphalistic, foreseeing an era in which abortions vanish.

Here’s the historical reality: From the 1840s through the 1940s, public opinion concerning abortion was more negative than it is now, but even during that era, enforcement of abortion bans was rare. Millions of abortions occurred during that century, but only a tiny percentage of doctors did prison time. It was hard to get police to arrest, juries to convict, or judges to support jury decisions and turn …