His theories of conversion and competition shaped widely held views of church growth and decline. 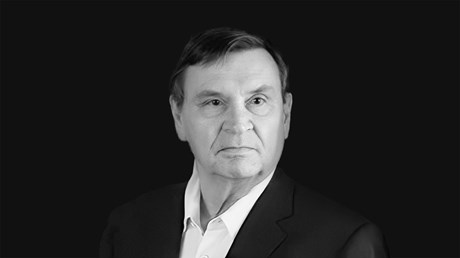 Rodney Stark, the influential and controversial sociologist who argued for rational choice in religion, died last month at age 88.

Stark made the case that religious conversion, commitment, and cultural vitality should be understood in terms of costs and benefits. He rejected the common assumption that people practice a religion because they agree with the theology, arguing creedal affirmations are secondary to social connections. And he rejected academic accounts of belief as “false consciousness” or fundamentally irrational.

In more than 30 books published across seven decades—including The Churching of America 1776-1990, with Roger Finke; The Future of Religion, with William Sims Bainbridge; and The Rise of Christianity, by himself—Stark countered that religious life wasn’t any different from other human activity. It could only be understood in terms of social connections and people’s rational choices.

“That is the basis for my whole sociology of religion: people are as thoughtful and rational about their religious choices as they are about other choices in life,” Stark once said. “If you assume that people make rational choices about religion, you start seeing how the world works a whole lot better.”

The “rational choice theory,” as it was called, also led Stark to make influential arguments about religious competition and why some movements grow and others decline. According to his research, religious groups that make it easier to join and participate will—counterintuitively—see fewer people join and participate. Those who emphasize their difference and social deviance, on the other hand, will see numbers increase.