Sheila Gregoire’s research has Christians across the spectrum correcting harmful assumptions and bringing new attention to women’s pleasure in marriage. 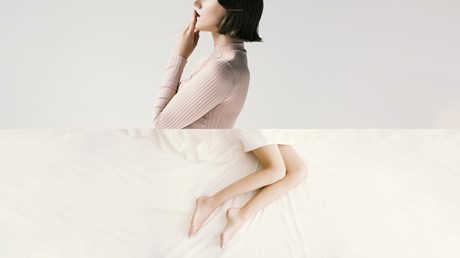 When it was published last year, Sheila Gregoire’s marriage book, The Great Sex Rescue: The Lies You’ve Been Taught and How to Recover What God Intended, came as a stark contrast to what many Christians learned from the church about sex and marriage.

Drawing from her own research, including a survey of 22,000 Christian women, the Canadian author affirms that sexual pleasure is for women too—and chronicles the damage done to women, men, and their relationships when people operate on distorted views of sex in marriage.

Gregoire’s critique of earlier iterations of Christian resources has put some on the defensive, but for many, it’s a refreshing change in approach. Women from Reformed believers to progressive stalwarts have found solace and healing in her teachings—and some pastors, professors, and counselors are also beginning to shift their approach as a result of her findings.

“I think Sheila’s work brings a much-needed balance to conservative church circles,” said Craig Flack, a pastor from Findlay, Ohio, who has used The Great Sex Rescue in his pre- and post-marital counseling. “So many works largely ignore female pleasure, and then people wonder why women may not enjoy intimacy.”

Gregoire targets the idea that men “need” sex and their wives are there to provide it—a premise she sees in books like Love and Respect, The Act of Marriage, and Every Man’s Battle.

Her survey showed that Christian women were taught that boys would push their boundaries and they were responsible for keeping them from going too far. In marriage, they believed their role was to never deprive their husbands of sex and that doing so kept their husbands from using …