The fruit of the Spirit still apply in a hostile culture. 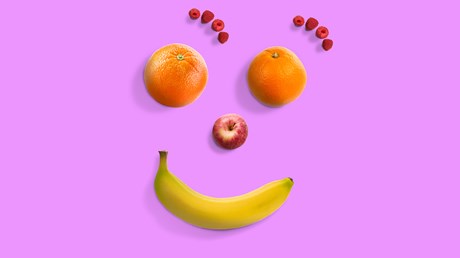 A friend sent me a clip of two Christian political commentators arguing that their cultural opponents were so sinful that they had sunk to the level of the subhuman. “This is demonic. Our enemies are demonic,” one said. “There’s no turning the other cheek; there’s no being winsome.”

This trope is so common at this point that I wasn’t even jarred to hear a professed Christian dismiss the literal words of Jesus Christ, breathed out in Holy Scripture—that his followers are to, when struck, turn the other cheek. In fact, several years ago, I started hearing from pastors getting pushback from political factions in their congregations if their sermons included even a glancing allusion to “love your enemies” or “turn the other cheek.”

What’s startling to me is not the seeming biblical illiteracy of those assuming the actual words of the incarnate Son of God are liberal slogans along the lines of “visualize world peace.” It’s that when pastors explain they are quoting Jesus from his Sermon on the Mount, the response doesn’t change. “That was fine for those times,” the counterargument will go, “but not in a culture this hostile to Christianity. That doesn’t work anymore. For this, we can’t be weak; we have to fight.”

Yet here we have even more biblical illiteracy than if Christians merely confused the words of Jesus for a Bob Marley song or a “coexist” bumper sticker. The Sermon on the Mount was delivered not in Mayberry but in Roman-occupied territory. A collaborator with a literally pagan, sexually libertine empire was seated on the throne of David. Crosses lined the roads for those …