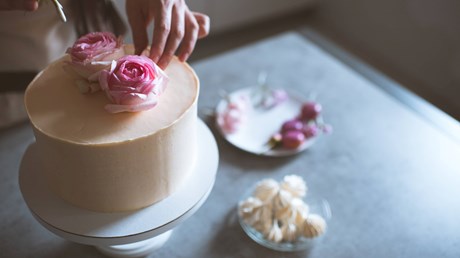 A California judge has ruled in favor of a Christian cake designer in the latest court decision regarding the conflict between religious freedom and same-sex marriage.

Eric Bradshaw, a Superior Court judge in Kern County, said in an October 21 opinion the state violated Cathy Miller’s freedom of religion and speech when it decided she unlawfully discriminated under California law by declining to design a cake for a same-sex wedding celebration.

Bradshaw’s decision is the latest in a series of court actions over several years regarding wedding vendors—such as cake designers, florists, photographers and artists—who refuse to provide their services for same-sex wedding ceremonies because of their biblically based belief that marriage is only between a man and a woman.

While the US Supreme Court has issued multiple opinions in support of the free exercise of religion in recent years, cases involving the conscience rights of wedding vendors have resulted in conflicting opinions across the country.

“This court has rightly affirmed that people of faith should be able to live out their deeply held religious beliefs in the public square,” said Hannah Daniel, policy manager for the Southern Baptist Ethics & Religious Liberty Commission.

“As tension continues to grow between our culture’s shifting beliefs on issues of gender and sexuality and the beliefs of many religious Americans, rulings like this provide important indicators that religious speech and expression will continue to be protected.”

A similar case will be before the Supreme Court in early December.

The justices will hear oral arguments Deember 5 in 303 Creative v. Elenis, an appeal by Lorie Smith, a Colorado graphic artist …