US Religion Census finds independent congregations have surged in the last decade. 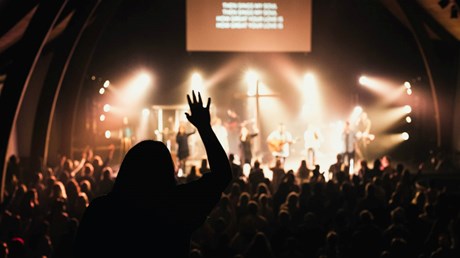 Call it the rise of the nons.

Not the “nones,” who have commanded attention for years, as the number of Americans who don’t identify with a specific religious tradition has grown from just 5 percent during the Cold War to around 30 percent today. This the nons—nondenominational Christians, people who shake off organizational affiliations, disassociate from particular tradition, and free themselves from established church brands.

“The two biggest stories in American religion are the nones and the nons,” said Ryan Burge, professor of political science at Eastern Illinois University and an expert in religious demographic data. “We are in a transitional period for Protestant denominations.”

If “nondenominational” were a denomination, it would be the largest Protestant one, claiming more than 13 percent of churchgoers in America.

Nondenominational Christians don’t show up in the polls that sample and survey American religion, though, because people don’t think of “nondenominational” as an identity. They are more likely just to say “Christian,” or perhaps “Protestant.” If prompted, …