The social media platform has birthed key movements and conversations. Here’s what I’ll miss if it dies or changes form. 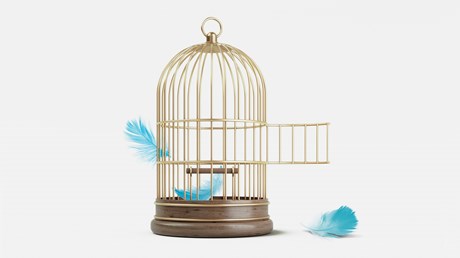 When billionaire Elon Musk assumed leadership of Twitter in late October, I was ambivalent. When top executives left almost immediately and Musk made dramatic layoffs, I began to feel nervous. But then came a new verification system that quickly failed and cost companies like Eli Lilly billions of dollars.

Now, two weeks later, I find myself deeply saddened by the chaos he continues to unleash. Unlike the entrepreneur’s other ventures (Tesla or SpaceX), Twitter is not a tech company. It’s a community.

Twitter Inc. may own and maintain the land on which we live, but users are what make it great. And leading that kind of community means understanding how people—not just systems—work. It means learning how to cultivate space to let people thrive.

When I first joined Twitter ten years ago, I was a stay-at-home mom to small children, a pastor’s wife in a rural community, and a hobby blogger. My tweets reflected my life: comments about my kids, the church, gardening, and sometimes the latest evangelical controversy. (In late 2012, it happened to be Rachel Held Evans’s A Year of Biblical Womanhood.)

While other moms gathered on Facebook and Instagram, I found a home on “the bird site.” There, I discovered ideas and debates that were shaping culture and the church. Had these conversations transpired in person, my place, age, socioeconomic status, educational status, and domestic life would have limited my ability to engage. But Twitter’s digital public square invited me in to them.

As Chinese artist and activist Ai Weiwei put it in 2010, “Twitter is the people’s tool, the tool of the ordinary people, people who have no other resources.”

Soon enough, I found myself …