The law approved by the US Senate doesn’t deny religious liberty to those who support traditional unions. 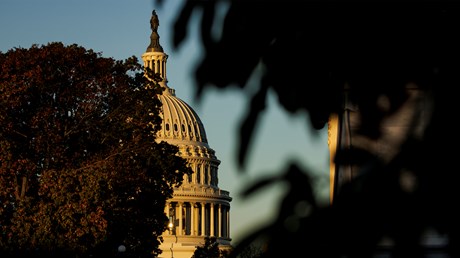 This week, the Respect for Marriage Act (RMA) passed the Senate. It tries to balance the unquestionable goodness of traditional marriage with America’s changing views on same-sex relationships. Some conservatives will undoubtedly treat the act as a loss. But others will take the view that, in a morally pluralistic society, a few concessions yield a win for the common good. I’m one of them.

The history of RMA goes back to late June, when the Supreme Court’s Dobbs decision overruled its predecessor Roe v. Wade. Buried in a concurring opinion by justice Clarence Thomas was his suggestion that the court make a clean sweep of things by reconsidering the 2015 Obergefell decision finding a constitutional right to gay marriage. That comment unsettled the tens of thousands of Americans who had entered same-sex unions, which in conservative states are dependent on Obergefell remaining good law.

In response, the US House passed the Respect for Marriage Act, or H.R. 8404. But it failed to safeguard religious liberty for churches, universities, and other institutions that believe in traditional marriage.

Rather than just say no to RMA, a small collective of faith groups moved quickly in the Senate to see if the act could be brought into balance. A few senators from both parties who were keen on doing just that helped. After adding in a measure of religious liberty protections, the Senate substitute of the House bill passed the higher chamber earlier this week, 62–37.

In order of significance, here’s what you need to know about the Respect for Marriage Act: