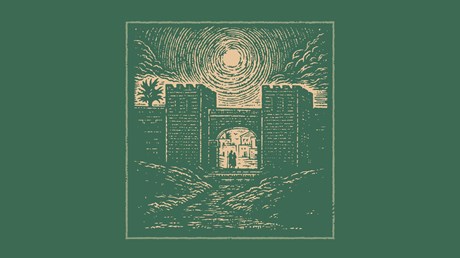 During Advent, we prepare our hearts to celebrate the arrival of this child—the infant Jesus, laid in a manger, loved by Mary and Joseph, worshiped by shepherds and wise men. But Advent—which means “arrival”—invites us to prepare for much more than the holy night of his birth.

Throughout church history, Advent has been a season of anticipation. It began in the early centuries of Christianity as a penitential period in preparation for Epiphany—the celebration of Jesus’ appearance and the manifestation of his identity, which was also a day set aside for the baptism of new believers. Soon Advent began to focus on the anticipation of another appearance: the second coming of Christ. By the Middle Ages, the themes we tend to associate with Advent today had become part of the church’s observance, as Christians included celebratory anticipation of Christmas alongside their contemplation of Jesus’ return.

Each of these historical themes interweaves throughout Advent’s traditional Scripture readings, as the Bible’s promises and prophecies speak expansively about Jesus’ identity and purpose. As we delve deep into these truths, our worship of the babe in the manger is enriched, for we kneel before the one who would make his identity manifest through miracles of great power. We bow before the one who will one day come again in glory to judge the living and the dead.

Isaiah contains some of the most compelling prophecies pointing to Jesus. We read of a promised son who would be called Immanuel—God with us (7:14). We learn of a light that will dawn upon people living in darkness (9:2). And we encounter this resounding promise: