America is set to be minority white by 2045. Evangelicals need to stop thinking that’s a bad thing. 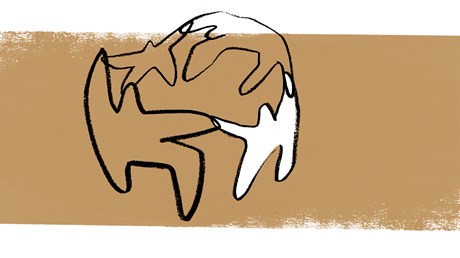 According to recent population projections, the United States will become a nonwhite nation by 2045. Lest we think this is still a faraway reality, for our kids who are 15 years old and younger, the nation’s future demographic reality is already the case. Fifty percent of this age group is nonwhite. For this reason and more, it is imperative for race-wise parents to be actively communicating God’s posture of valuing multiethnicity and embracing it ourselves in our families. Sadly, we can’t rely on the body of Christ to do this automatically.

In the North American church, there is evidence of postures and preferences that aren’t in alignment with God’s example and intent. According to a 2018 survey by the Public Religion Research Institute, “A majority (54%) of white evangelical Protestants say that becoming [a] majority-nonwhite nation in the future will be mostly negative.” When the family of God prefers that its composition remain largely monoethnic, fissures and a reduced witness are inevitable.

Jemar Tisby, author of the New York Times best-selling book The Color of Compromise, is quoted in The Washington Post as saying, “As long as white evangelicals either consciously or subconsciously assume that American means white or European descended, they will always perceive changing demographics as a threat to ‘the American way.’” The body of Christ still has a long way to go before we collectively value multiethnicity in the way our heavenly Father does.

It is equally dangerous to assume that the presence of different cultures alone is sufficient to ensure that the needs and concerns of people of color are being seen and heard. Sometimes …