Survey finds that two-thirds of churchgoers set aside time with God at least every day, but practices vary. 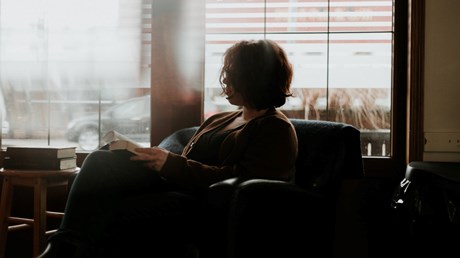 Most Protestant churchgoers spend time alone with God at least daily, but there’s a range in what they do in that time and what resources they use.

According to a study by Lifeway Research, nearly 2 in 3 Protestant churchgoers intentionally spend time alone with God at least daily, with 44 percent saying daily and 21 percent saying more than once a day.

This time looks different for different churchgoers, but they are more likely to talk to God through prayer than to listen to him through his Word.

But if churchgoers were to read something during their time alone with God, most would read from a physical Bible (63%). Others would read the Bible in a different format such as a Bible that includes additional commentary or devotional thoughts (25%) or Scripture from an app (20%).

When it comes to spending time alone with God, women (48%) are more likely than men (38%) to say this is a daily habit for them. Those in the …