The psychologist at the forefront of trauma-informed care calls out leaders for protecting institutions over people. 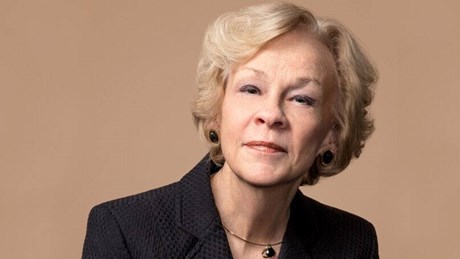 Not long after Diane Langberg began working as a clinical psychologist in the 1970s, a client told her that she had been a victim of sexual abuse at the hands of her father. Not sure of what to do, Langberg went to talk to her supervisor.

“He told me that women make these things up,” Langberg said. “My job was to not be taken in by them.”

The supervisor’s response left Langberg in a dilemma. Did she believe her client? Or did she trust her supervisor’s advice?

“The choice I made is pretty obvious at this point,” the 74-year old Langberg said in a recent interview.

For the last five decades, Langberg has been a leading expert in caring for survivors of abuse and trauma. When she began, few believed sexual abuse existed, let alone in the church. Churches were seen as a refuge for the weary and some of the safest places in the world.

Today, she said, there’s much more awareness of the reality of sexual abuse and of other kinds of misconduct, especially the abuse of spiritual power. Still, many congregations and church leaders have yet to reckon with the damage that has been done to abuse survivors where churches turned a blind eye to the suffering in their midst.

“We have utterly failed God,” she said. “We protected our own institutions and status more than his name or his people. What we have taught people is that the institution is what God loves, not the sheep.”

The daughter of an Air Force colonel, who grew up attending services in a variety of denominations, Langberg still has faith in God. And she remains a churchgoer, despite the failings of Christian leaders and institutions. Still, she …