New voices, resources, and studies focus on wives’ experiences in the bedroom. 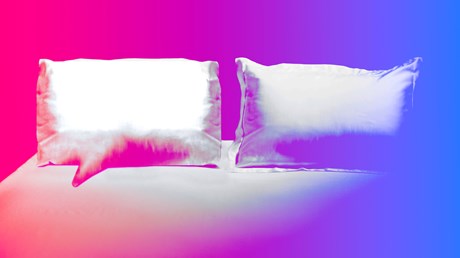 Juli Slattery, a clinical psychologist with a background in Christian ministry, has spent the past decade teaching couples to “reclaim God’s design for sexuality.”

She felt led to start her organization, Authentic Intimacy, after encountering so many evangelical women struggling with sexual brokenness and distorted expectations around marital sex, often stemming from what they were taught in churches.

Pastors—oftentimes men—lead premarital counseling, and many have penned best-selling books on sex and marriage (such as Gary Thomas, Tim Keller, Matt Chandler, Francis Chan, and Paul David Tripp). While such books, designed for a general Christian audience, are sometimes written by a husband-and-wife team, books with a sole female author are usually targeted to female readers.

Slattery is among a wave of female leaders, including author Sheila Gregoire, who are shifting the evangelical conversation on sex and marriage by speaking out to both sexes.

Armed with new research on evangelical women’s health and sexuality, they are bringing women’s experiences and perspectives to the forefront, offering a course correction to what they see as incomplete or harmful teachings on sex.

In her survey of 20,000 evangelical women, Gregoire found that 20 percent of them reported experiencing marital rape. She also found that Christian women experience twice the …