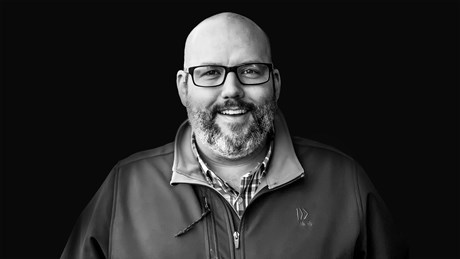 Church planter Clint Clifton died in a plane crash in North Georgia on January 12. He was 43.

Clifton trained, coached, and encouraged an untold number of church planters and was considered “a genius, with an encyclopedic knowledge of church dynamics,” according to Trevin Wax, vice president of research and resource development for the Southern Baptist North American Mission Board (NAMB). Clifton specialized in the pragmatic aspects of church planting as NAMB’s senior director of research, he wrote three widely used handbooks, and he hosted the podcast New Churches.

Clifton described himself as a practical person who was motivated by the gospel to do impractical things. He said when he felt beaten down by the “hard truth” of how difficult it is to start healthy churches, he would return to Jesus’ command in Matthew 29:19 to go and make disciples.

He planted his first church in northern Virginia at age 26. Nine months later—before the congregation was considered stable—the church planted another church. Pillar Church went on to start another and another, every year for the next 15 years.

Clifton was at the NAMB headquarters in Alpharetta, Georgia, last week to talk about training, equipping, and sending out more church planters around the United States. His private plane crashed on the way home.

Flight records show he took off from the Cherokee County Airport in Canton, Georgia, and planned to fly his 1971 Piper PA-28-180 …